The Metaverse is the Internet’s next version. As the Metaverse becomes a reality, it will create an online space or platform that people will use to interact with each other in many ways. For this experience, high-tech gadgets, like a VR set, will be used.

Metaverse wants to create a virtual world with features from virtual reality.
For example, with an Oculus VR set and in the metaverse, you and a friend who lives somewhere else in the world can have a real coffee drinking experience.

In a virtual coffee shop, you and your friend’s avatar can have a completely natural conversation. The environment, the sounds, and the avatars will all be copies of real life in a way that will make you feel like you’re back in the real world. But this is something the metaverse promises for the future

A virtual reality headset is a heads-up display (HUD) that lets users interact with simulated environments and get a first-person view (FPV). VR headsets replace the user’s real environment with virtual reality content, like a movie, a game, or a pre-recorded 360-degree VR environment that lets the user turn and look around just like in the real world. 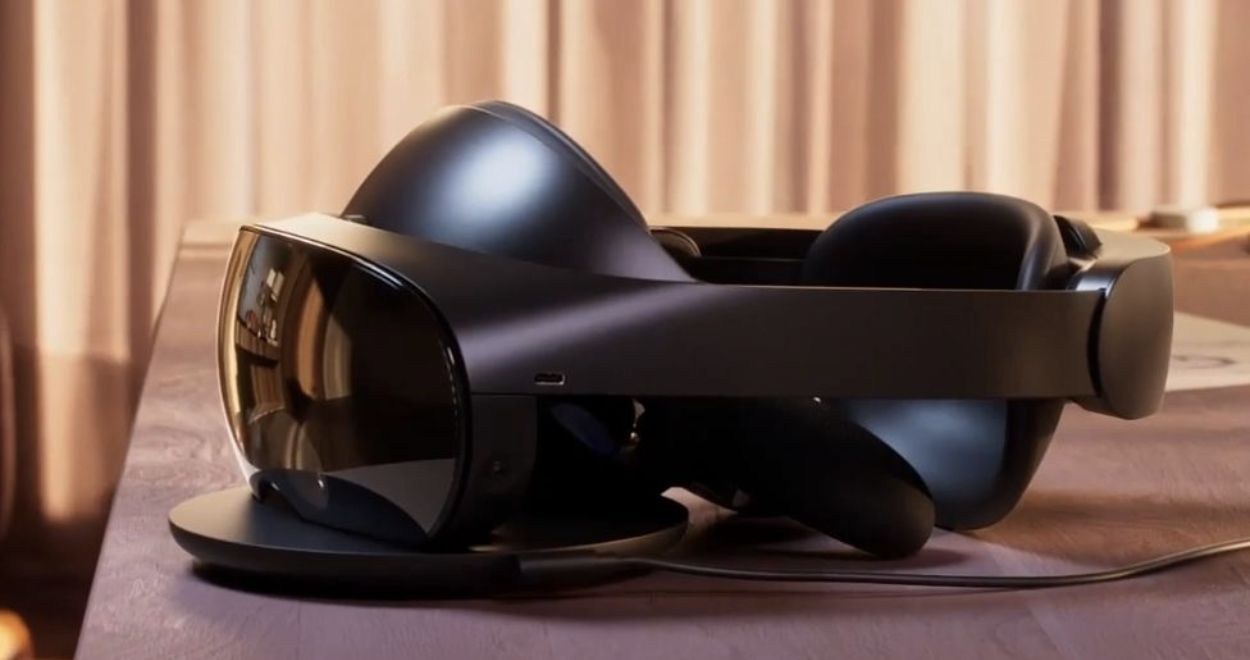 Even though virtual reality has been around for a long time, the equipment you needed to use it was expensive, bulky, and needed a lot of power. Mobile VR headsets, which are basically goggles that hold a smartphone.

Have made it possible for VR apps to become more popular with consumers. The goal of each type of VR headset is to make the experience so real that the viewer forgets they are wearing a headset.

Both mobile and tethered VR apps use technologies like gaze tracking, infrared (IR) sensors, gyroscopes, and accelerometers to let the user move their point of view in a natural way.

Most mobile apps have stereo sound, but tethered apps might have surround sound or even 3D sound. For all VR apps and headsets, one of the biggest challenges is getting rid of latency so that viewers don’t get lost, get headaches, or feel sick. 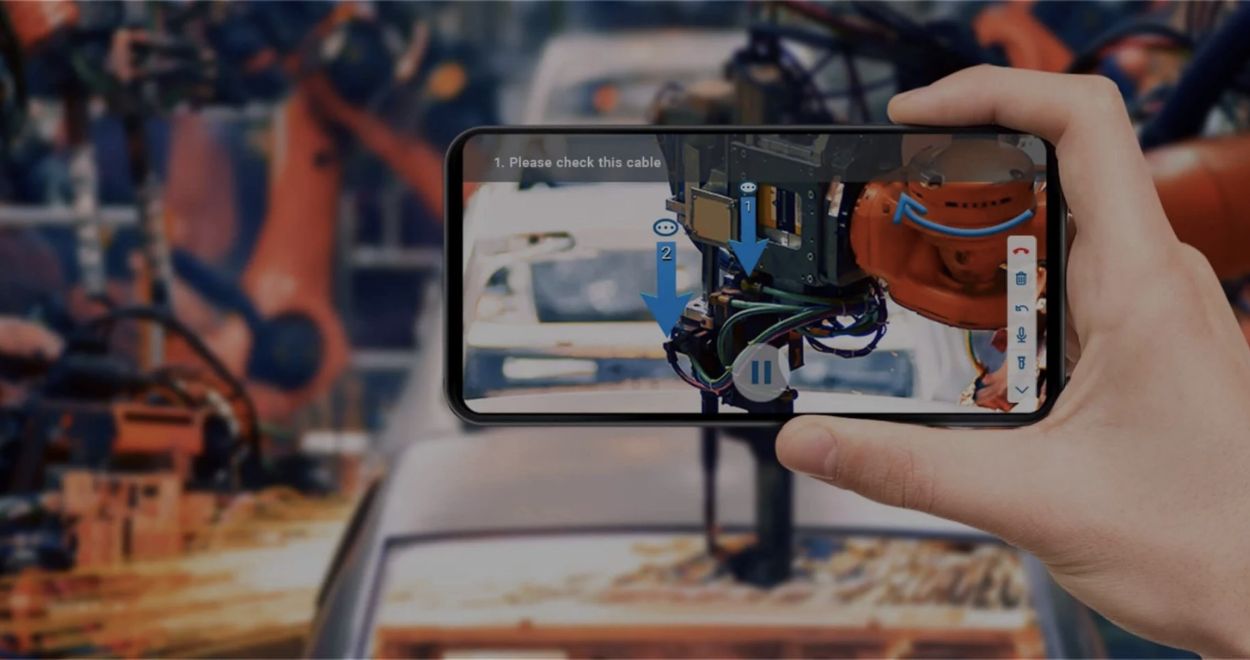 Augmented reality (AR) is a better version of the real world that is created by adding digital images, sounds, or other stimuli to the real world and delivering them through technology. It is becoming more common among companies that make mobile computing and business applications.

Augmented reality keeps getting better and is being used in more and more situations. Since it was first made, marketers and tech companies have had to fight the idea that augmented reality isn’t much more than a tool for marketing.

But there are signs that people are starting to see real benefits from this technology and expect it to be a part of how they buy things.

Some experts have thought for a long time that devices that you wear could be a big step forward for augmented reality.

Smartphones and tablets only show a small part of the user’s surroundings. Smart eyewear, on the other hand, could provide a better link between the real and virtual worlds if it becomes popular enough. 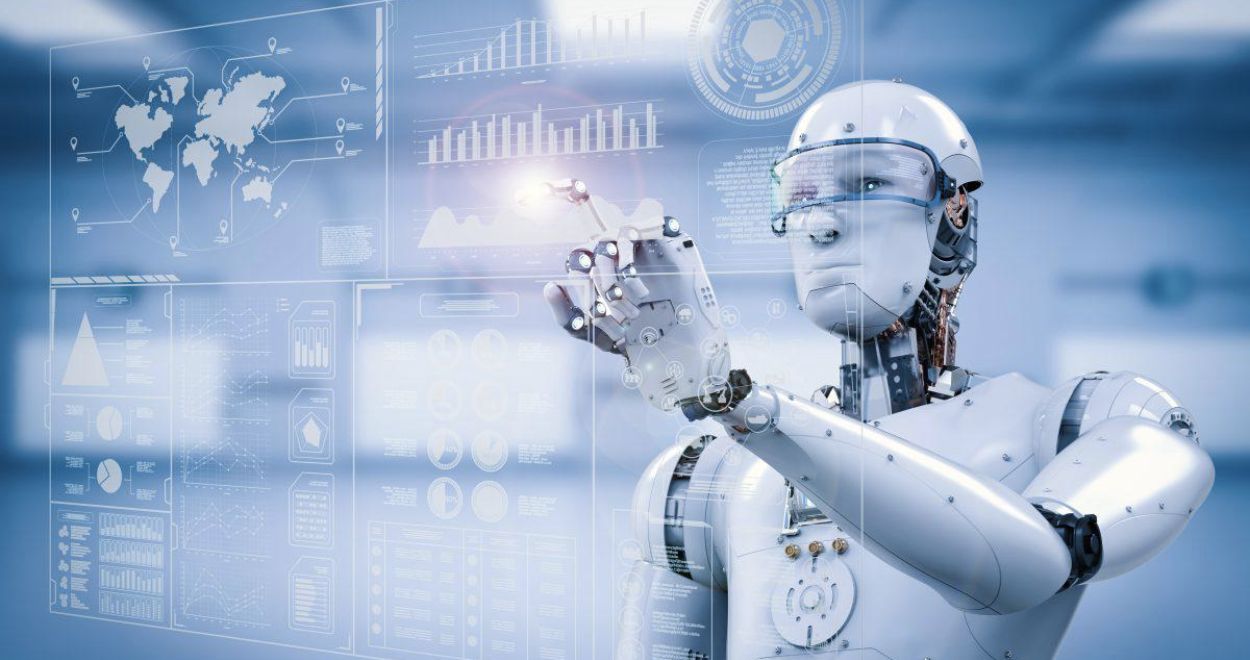 Artificial intelligence (AI) is a broad field of computer science that focuses on making machines smart enough to do tasks that usually require human intelligence.

AI is a science that can be studied from many different angles, but new developments in machine learning and deep learning are causing a shift in almost every part of the tech industry.

With artificial intelligence, machines can copy and even improve on what the human mind can do. AI is becoming more and more important in everyday life, from the creation of self-driving cars to the rise of smart assistants like Siri and Alexa.

Because of this, many tech companies in many different fields are investing in technologies that are smarter than humans.

Blockchain is a shared, unchangeable ledger that makes it easy for a business network to record transactions and keep track of assets. An asset can be something you can see or touch, like a house, car, cash, or land (intellectual property, patents, copyrights, branding). 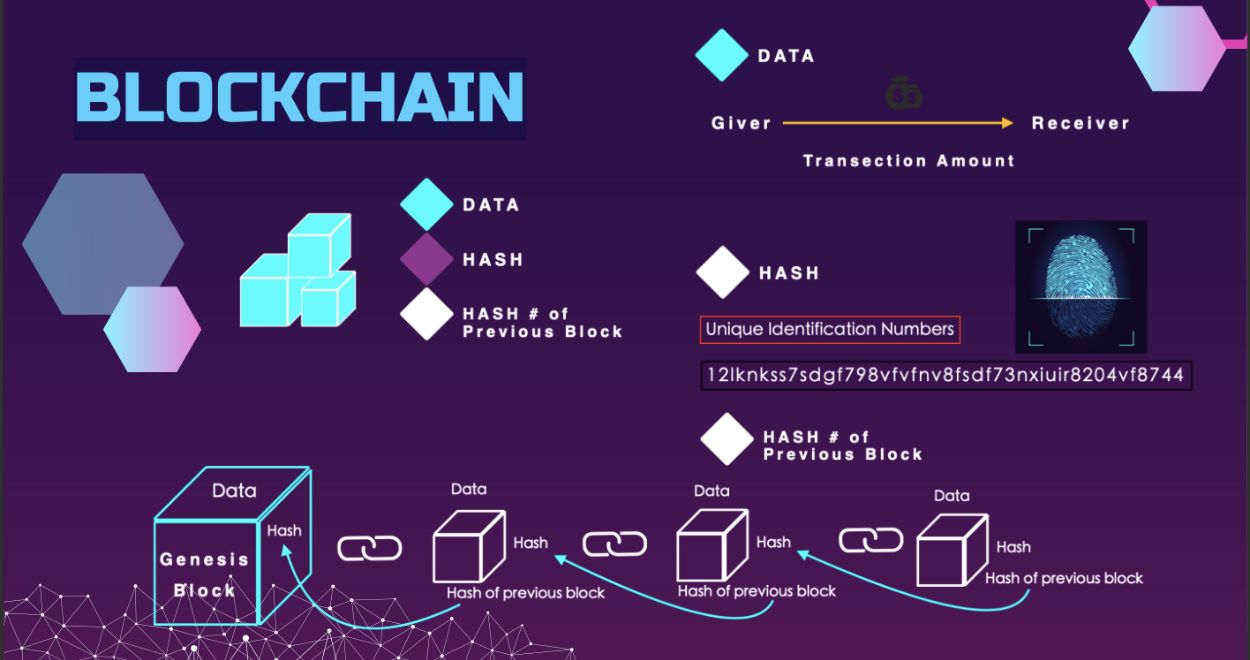 A blockchain network can be used to track and trade almost anything of value. This reduces risk and saves money for everyone involved.

Blockchain technology is what makes Metavesre work. This can be used to improve the metaverse in a number of ways, such as to make secure payments or verify identities. 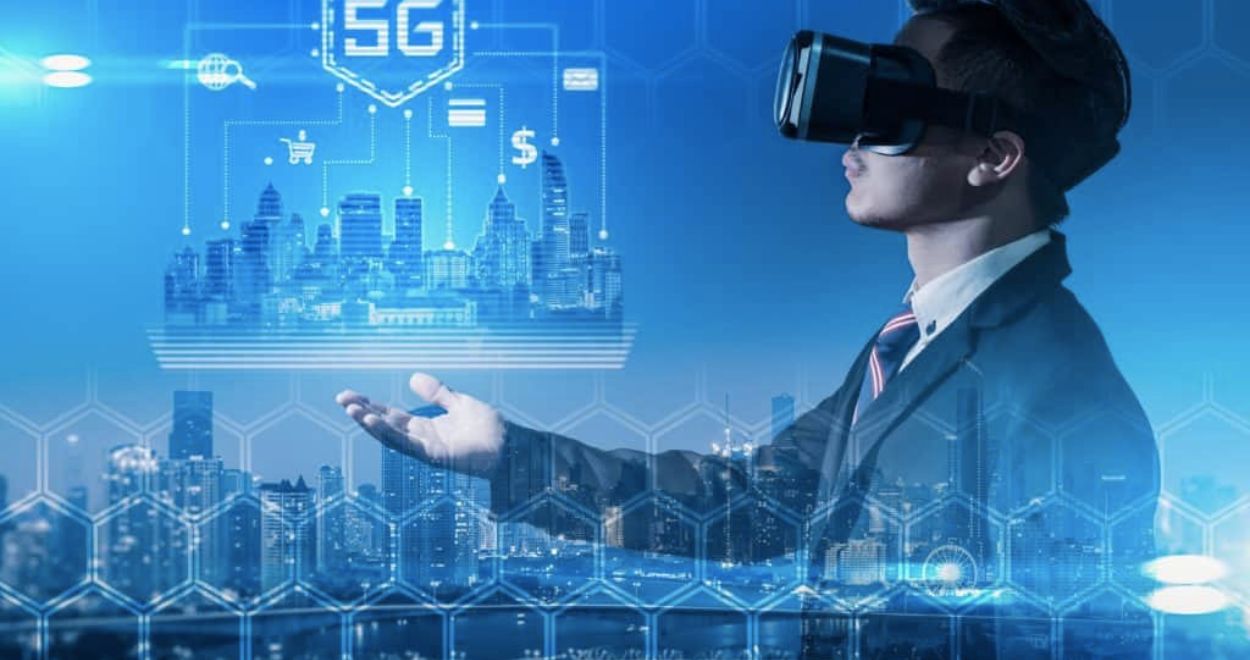 The metaverse is the virtual world that all Users in that world can use to talk to each other. It makes a lot of connections between the user’s data. For the user’s data to be analysed and moved from the user’s computer to the cloud, it needs to be moved quickly.

The last generation of networks, such as 3G, 2G, and 4G, is not good for this speed of data and is also not stable because it takes more time and is more complicated. There will be a great deal of data use.

MetaVerse needs more data, so it speeds up the rate at which data is sent. So the best way to make the metaverse work is to use a 5G network. Facebook, Instagram, and Twitter also use a small amount of data, but the amount depends on how people use them.

A 4G or 3G network speed is fast enough for these kinds of social media. But for Metaverse, it’s hard to use with social media and uses up a lot of data. So, a network that is faster than 5G is better for the metaverse.

Users will be able to participate in a virtual reality event anywhere in the world with digital avatars, see the NFT-based souvenirs they bought during the event in Augmented Reality (AR) mode on their real environment, and even share these virtual items with other friends instantly.