If the transaction goes through, the company will reorganize itself to become a hosting provider for Bitcoin mining machines.

The Bitcoin (BTC) miner Greenidge said on December 20 in a new filing with the United States Securities and Exchange Commission that it has achieved a deal with its creditor, the fintech company NYDIG, to restructure around $74 million worth of debt.

The acquisition, which is now in the form of a non-binding term sheet, would cause Greenidge’s present business plan to undergo significant revisions. Greenidge would essentially switch from self-mining to hosting for NYDIG’s mining rigs as a result of this change.

Under the terms of the agreement, NYDIG would be required to purchase miners from Greenidge that have a mining capacity of approximately 2.8 exahash per second (EH/s). This would enable NYDIG to obtain rights to a mining site within three months of the completion of debt restructuring and hosting agreements.

Also, Greenidge will be securing the remaining balance of the NYDIG loan with substantial collateral. A mining fleet of 1.2 EH/s would be kept in-house by the company. Approximately 24,500 miners were in operation as of October 31, 2022, giving Greenidge a mining capacity of around 2.5 EH/s. 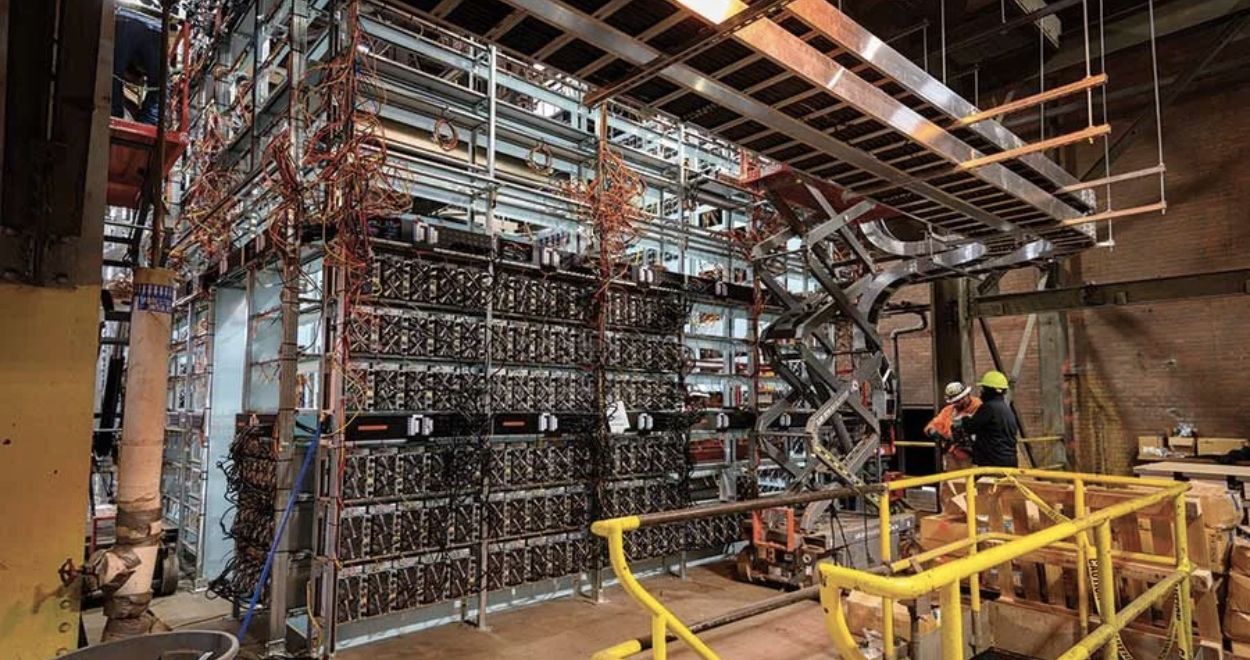 Yet, the business also admitted that a “serious question about its capacity to continue as a going concern” exists in regard to Greenidge’s financial health. About $8 million was utilized for operations at Greenidge last month, with about $5.5 million going toward principal and interest payments.

The business had over $22.0 million in cash on hand as of November 30, 2022. Moreover, Greenidge stated, “While NYDIG and Greenidge will use their best efforts to enter into definitive documentation reflecting the terms described in this release, there can be no assurances that such terms will not change materially or that the transactions discussed in this release will be consummated.”

CrypticBloom announced in September that Greenidge has merged with Support.com, a supplier of the customer and technical support solutions, to create a NASDAQ-listed mining company.

The prolonged crypto winter, rising power costs, increased mining difficulty, and falling market prices for Bitcoin mining rigs have all contributed to the share price dropping by more than 99% since then.

Three ‘Great’ Prospects for cryptocurrency in 2023, as Revealed By Vitalik Buterin

Three 'Great' Prospects for cryptocurrency in 2023, as Revealed By Vitalik Buterin