Brain Computer Interfaces and The Metaverse: In what ways might we expect commercial applications of brain-computer interfaces, and how will they help us realize the metaverse potential? It is possible that these sensory (on the scalp or skin) interfaces may evolve into the platforms that revolutionize every facet of our complex civilizations.

While it may be going unnoticed by the general public at large, human beings are gradually becoming one with the advanced machinery that surrounds us. Our cellphones serve as our primary means of instantaneous communication & provide us with the solutions to many of the problems that previously preoccupied us, freeing us to devote our attention elsewhere.

We’ve got pacemakers & defibrillators in our hearts that report back to the cardiologist & help fix any problems they find. Lenses are surgically inserted in our eyes to improve our eyesight. In the future, cellphones & other current technologies won’t be the norm for user interaction.

Most of the functionality of our cellphones & more, will soon be built into our bodies. Google Glass did not fare well because it was aimed at the incorrect audience, had technical issues & raised security concerns. Still, it proved the feasibility of bringing technology closer to the user, allowing for the delivery of vital information & the transmission of sound through bone conduction to the inner ear. 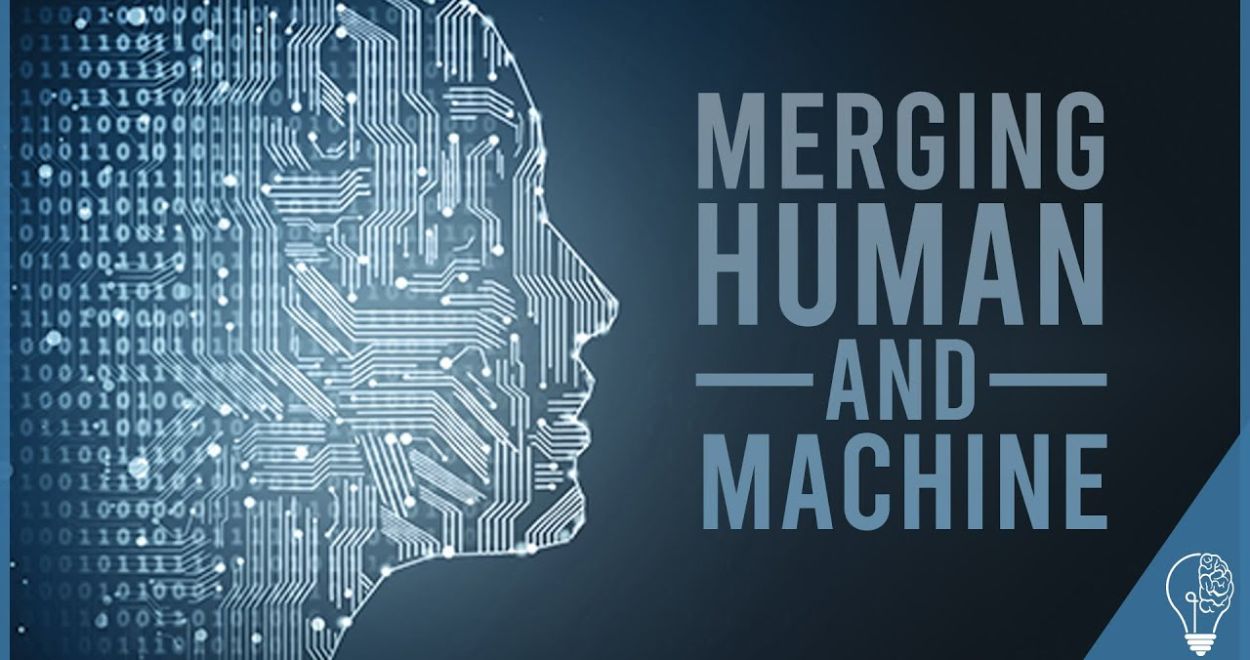 Brain Computer Interfaces and The Metaverse: As brain-computer interface (BCI) systems get better, they will be a key part of merging the brain & the computer. The BCI’s job is to figure out what the user’s brain is doing. A BCI is just one part of an environment that is digitally connected, has more wires & more sensors.

With the current generation of experimental brain-computer interfaces, people can play video games, move prosthetic limbs, control their own limbs, work wheelchairs & do a lot more with just their minds. BCIs could help people with Alzheimer’s disease, head injuries, or strokes communicate by letting them control computers that help them speak.

BCI technology is likely to change in a way that makes it easier for people to communicate & connect with their senses. Most of the time, BCI technology is used to control where a computer cursor moves. Think about moving and clicking your mouse without the mouse.

This is already done, but only with signals from the brain (brain & blood signals to a system of sensors). People & animals have already used this BCI control system to control the outside world without using traditional neuromuscular pathways (speech).

Connecting the Human Brain to Computers & the Metaverse

The term “metaverse” refers to the merging of the online & offline worlds. Both virtual reality (VR) & augmented reality (AR) involve the superimposition of a computer-generated image or simulation onto the physical world (AR).

Reframed, the metaverse may provide a mechanism for people to experience something close to reality while immersed in a computer-generated environment. More immersive, cutting-edge platforms may be on the horizon thanks to the metaverse that merges AR with the physical world. The goal of the metaverse is to make our interactions with one another, at work, & in our leisure time seem more organic and “realistic.”

New & improved applications are being developed by scientists, academics, businesses, and entrepreneurs. There are a lot of apps out there that promise to make you stronger, smarter, and more attractive. 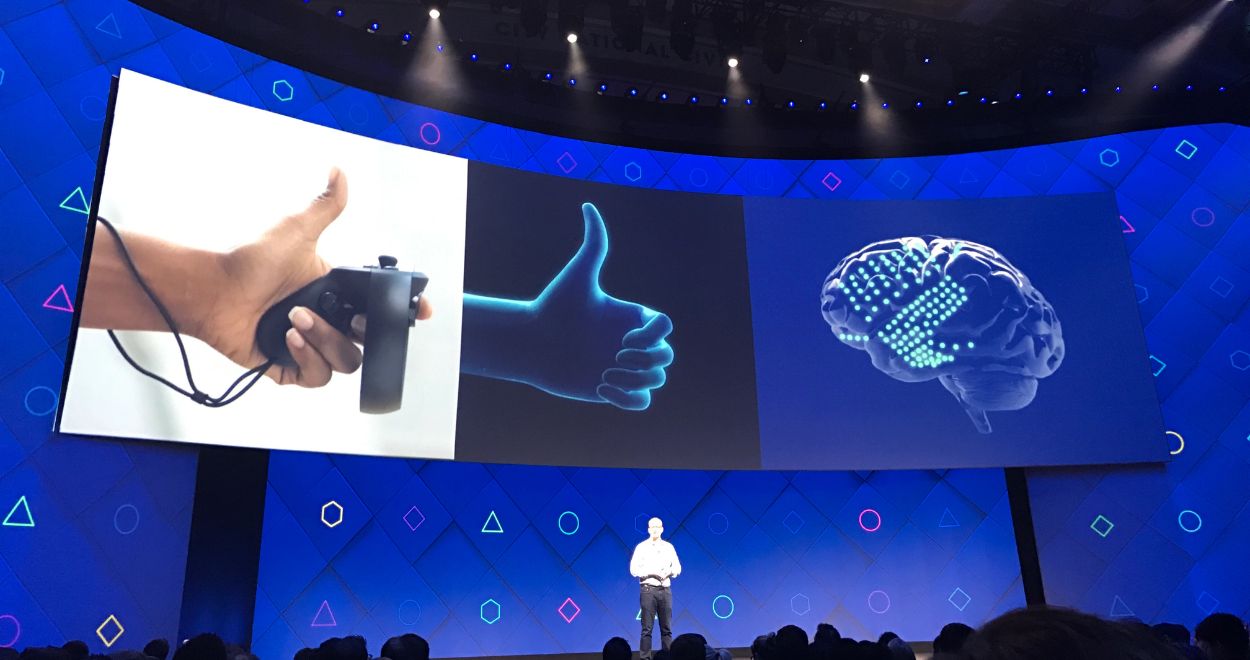 An integral aspect of this endeavour is the development of a brain-computer interface, which has the potential to revolutionize science, healthcare & human civilization. Modern technology allows for the cultivation of human talents that beyond the old norms & are not dissimilar to Iron Man’s superhuman abilities. It is estimated that the SuitX Exoskeleton may lighten the burden on the lower back by as much as 60%.

It is expected that the potential to enhance human capabilities will increase as these technologies continue to integrate with BCIs. Neuralink, Elon Musk’s company, has been developing a high-bandwidth BCI targeting four areas of the brain, with the consumer market in mind.

Video captured by Neuralink shows a macaque playing “MindPong” with the help of chips implanted in its brain in certain locations. It was possible to teach the ape to play the game by having it imagine how to move its hands. Future “Neuralinks” will hopefully connect the brain to the motor & sensory cortices of the body, allowing paraplegics to regain the ability to walk.

At Home in the Metaverse

In order to instruct technicians on complicated systems, instruments, or equipment, a metaverse must have sophisticated features and simulations that can be operated in 3D.

When brain-computer interfaces (BCIs) are combined with simulation technology, the metaverse will be strengthened, enabling for remote support and maintenance of systems and equipment. Getting in touch with professionals who can oversee the system’s repair via their own active participation is a possible solution. 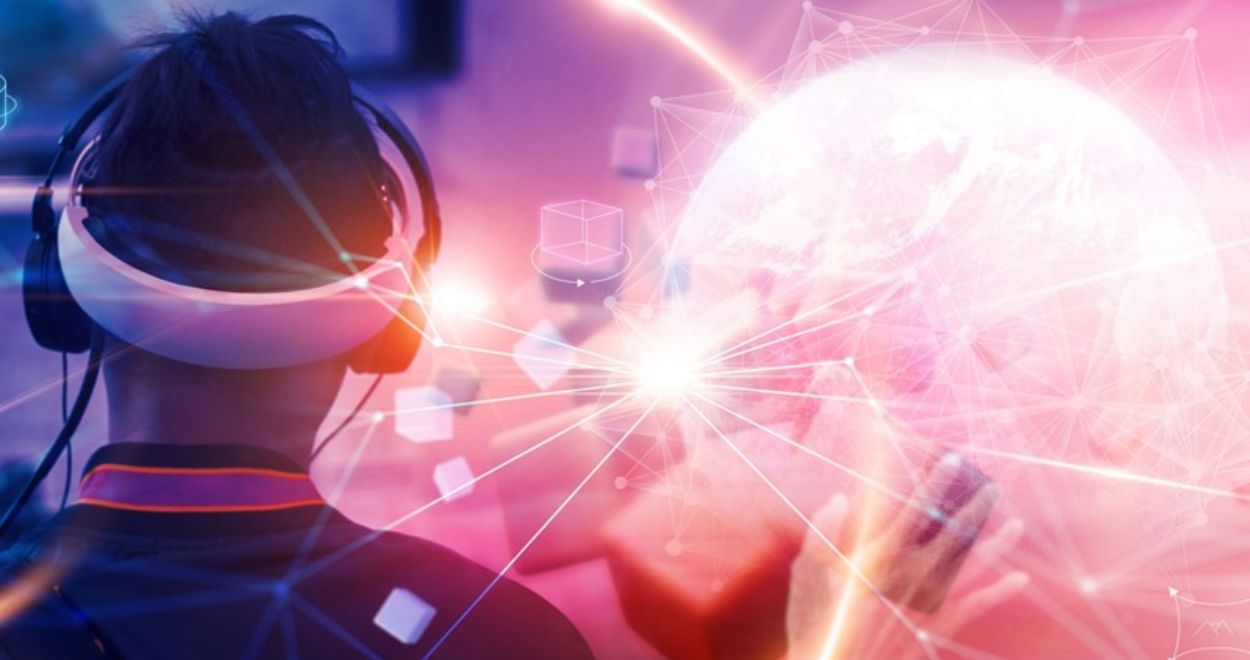 If an unexpected repair were to be needed, this would allow for the “switching on” of virtual reality engineers and technicians. A similar process for medical professionals is not an inconceivably large leap from here.

In the future, virtual reality experiences like 3D movies and museum visits might make online dating and socialising the norm. When we have a direct brain link that enhances our partners’ minds, our shared experiences in the external world may be much more fulfilling (“I wish you could see things from my point of view”).

The military and medical sectors aren’t the only ones that can make use of brain-computer interfaces; their applications span a wide variety of industries as well. However, once they have been developed to their full potential, these technologies will be well suited for use in the metaverse. This will, of course, require time and gradual progress.

This procedure will call for a substantial amount of testing and a protracted time of adaptation. Brain interfaces, on the other hand, have the potential to revolutionize their lives and provide them with fantastic new experiences.

It is possible that in the far future, brain-computer interfaces may become obsolete, and we will instead make progress toward the next stage of direct brain-to-brain communication.

This innovative kind of connection is an extremely exciting development that has the potential to bring human beings closer together by illuminating the ways in which we all perceive the actual and virtual worlds.