DAOs in the Metaverse: More & more people are becoming aware of the metaverse & are curious to learn more about it to comprehend why it will eventually replace the internet. Google search results for the term “metaverse” reveal a large number of articles about Meta’s investments in & projects related to the metaverse.

The purpose of each of these articles is to assist Mark Zuckerberg’s company in becoming the market leader in this new field. One may find additional information about other well-funded publicly traded projects, such as NVIDA’s Omniverse, which is competing for a similar market share, with a bit of digging.

The true objective of the metaverse is the democratisation & decentralisation of the internet, not centralised initiatives like Meta’s Horizon Worlds that rely on an authoritarian management style. In addition, Decentralized Autonomous Organizations [DAOs] have emerged to facilitate the development of additional decentralised metaverse projects. Let’s first understand what is Daos?

What Are Decentralized Autonomous Organizations (Daos)?

The metaverse differs from the internet as it is known now due to several distinctive characteristics. Decentralization is arguably the most important characteristic of the metaverse. Since their users govern them, the real-time generated 3D virtual worlds that make up the various metaverses can grow organically, just as Bitcoin, Ethereum & EverGrow do not rely on a central authority to authorize transactions. 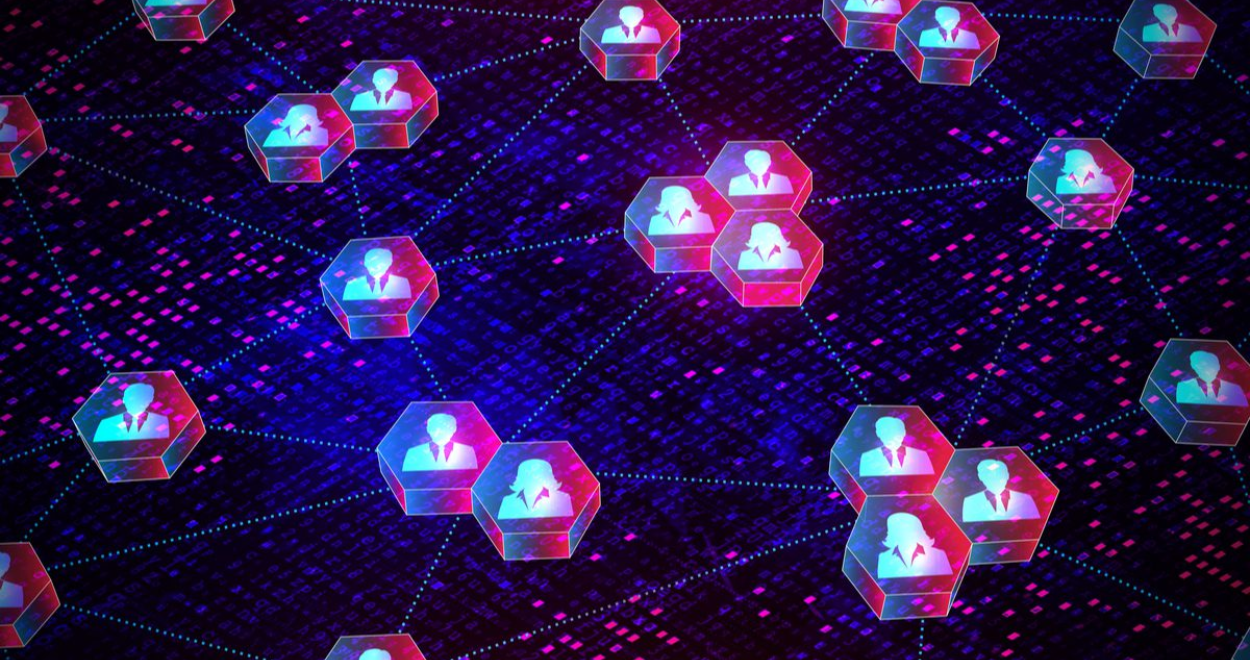 Probably the most notable example of this is Decentraland. Through the DAO, the inhabitants of Decentraland, a blockchain-based virtual world, can influence the rules that govern the functioning of the realm. In practice, the community may propose a policy update & voting on the Decentraland DAO’s governance interface determines whether the update is accepted or rejected.

Smart contracts form the basis of each DAO, which then autonomously execute the predetermined rules & regulations. As a component of blockchain technology, smart contracts inherit all of its positive characteristics, including immutability, which ensures that a DAO’s operations can only be altered with the consent of its members.

Understanding DAOs’ Significance in the Metaverse

The virtual worlds of the past were controlled & owned by a small group of individuals: their creators. As such, they exemplify Web 2.0, which is characterised by the emergence of user-generated content stored centrally on a server belonging to the platform owners.

In spite of companies like Meta, however, the majority of metaverse creators & innovators believe that users should control & own the content they generate. This is the defining characteristic of Web 3.0, an idea for a decentralised internet based on public blockchains.

Users of the metaverse can own portions of the virtual worlds they help create without a central authority, but ownership is only one piece of the puzzle enabled by blockchain technology. The other part is in charge. DAOs enable all stakeholders to influence the metaverse worlds of their choosing proportionally to their participation. 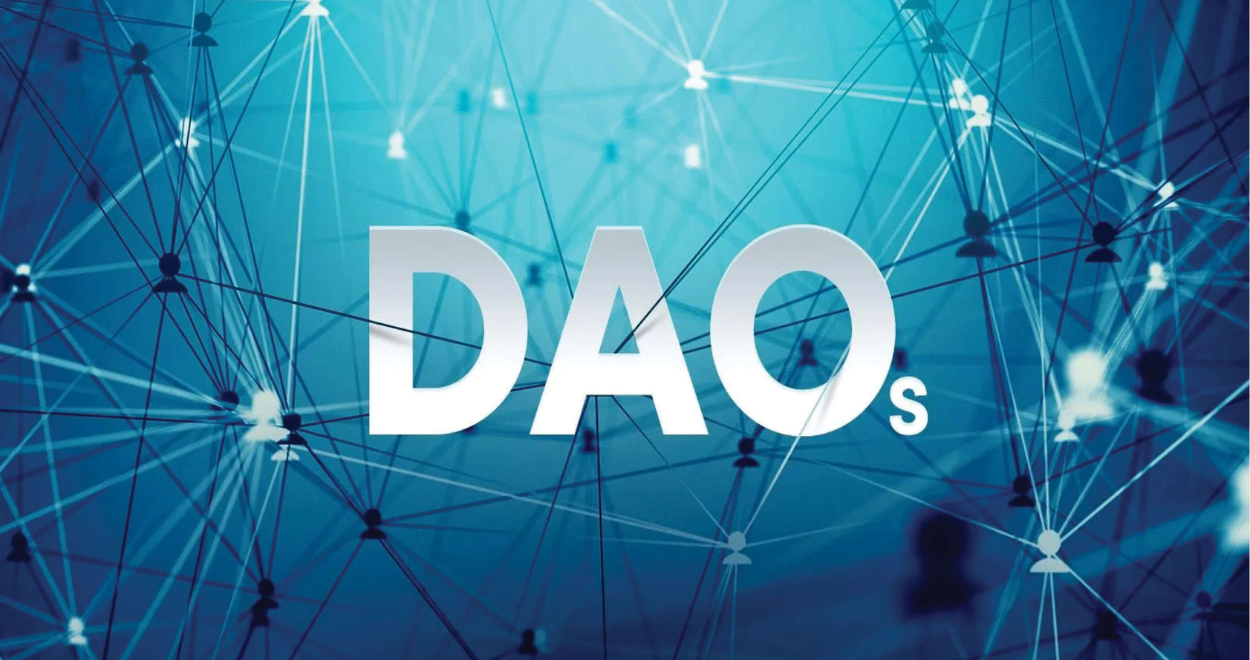 When communities are owned & controlled by their actual users, they can evolve organically to meet needs as effectively as possible, as opposed to evolving based on what a small group of founders believes is best for everyone.

Moreover, DAOs are not limited to virtual worlds, just as traditional organisations are created for a variety of purposes. A DAO named Constitution DAO was established in 2017 to acquire an original copy of the United States Constitution. The project successfully raised $47 million, but lacked sufficient funds to purchase, protect, insure & transport the artefact.

Understanding the Convergence of Metaverse & DAO

The two underlying technical phenomena have the potential to emerge & create a robust ecosystem that will enhance the effectiveness & convenience of our daily lives. Combining DAO & Metaverse is not a novel concept, & many businesses are attempting to capitalise on it. The name of the system is Metaverse DAO.

Funding for Projects in the Metaverse

By supporting crowdfunding initiatives, DAOs can be useful outside of the blockchain & cryptocurrency industries. To answer the question, “What can a DAO be used for?” consider how they can aid in crowdsourcing funds to support specific goals. The Legislative DAO is a crystal-clear illustration of how decentralised autonomous organisations can aid in fundraising for a specific purpose.

Another of the major DAO use cases in the Metaverse is the emphasis on NFT-based investing, which is gaining traction as the market for DAO-enabled NFT platforms expands. To vote & acquire tokens, many NFT holders may stake their NFTs in exchange for tokens that represent only a small portion of the group’s holdings. HeadDAO is an example of a DAO for investing in NFTs in which members pool their holdings of blue-chip NFTs. 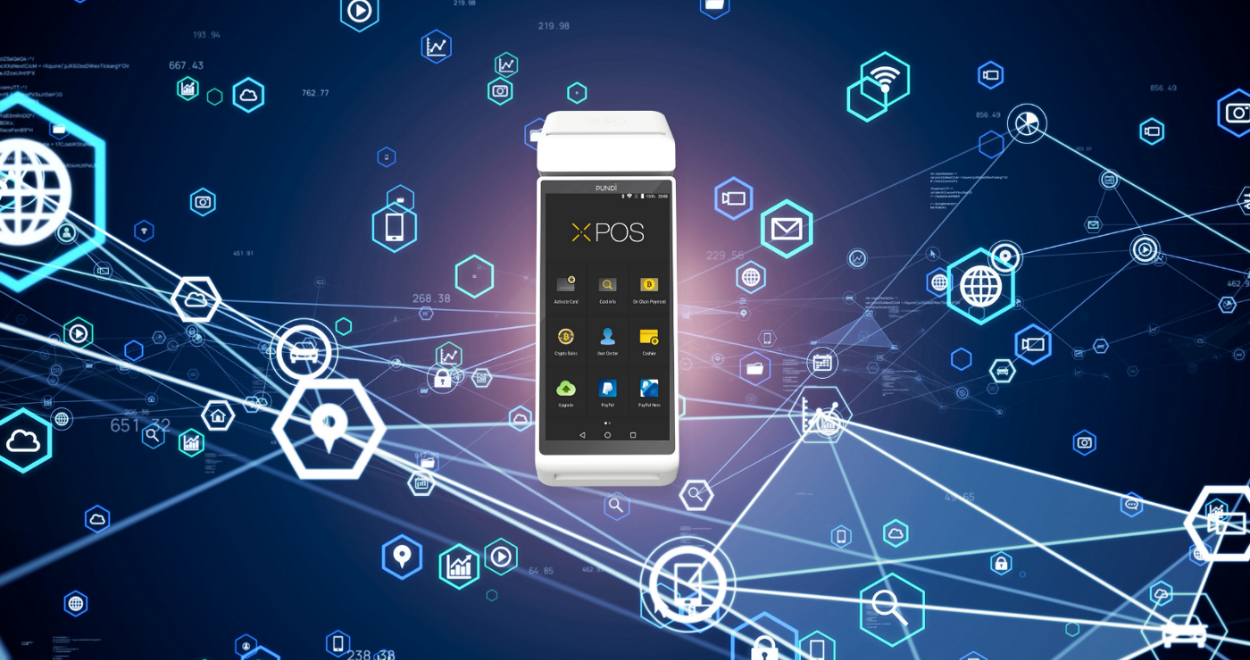 The Dark Side of Daos

Even though the metaverse is still in its infancy, multiple successful DAOs already exist. Examples include the previously mentioned Decentraland DAO, MakerDAO (which enables the creation of Dai, the world’s first decentralised currency & leading stablecoin) & Uniswap.

There are, however, examples of the negative side of DAOs. These examples illustrate the deficiencies of decentralised organisations whose rules are encoded & enforced by computer code rather than actual humans.

The most notable instance occurred in 2016. Approximately $60 million worth of ether (ETH) was stolen from a decentralised autonomous organisation called The DAO (German team behind Slock.it) after an attacker successfully exploited a number of security vulnerabilities in its smart contract code. The cryptocurrency theft ultimately resulted in a hard fork of the Ethereum blockchain that returned approximately $52 million to investors, a move that sent shockwaves throughout the entire cryptocurrency industry.

The good news is that catastrophic events such as The DAO hack can be avoided by giving smart contract security the importance it merits & utilising reputable smart contract audit/validation services.

In the metaverse, DAO Platform Development is viewed as a cutting-edge strategy for attracting all company stakeholders, including management, users, employees, & customers, to the same control & decision-making platform. This is due to the benefits of decentralisation & the design of a more democratic organisational structure.

It contains every component necessary for community members to exert control over the metaverse, generate passive income & fully appreciate the benefits of being an active & helpful community member. Assuming they have the necessary experience, DAO Development services can help you develop the optimal DAO solution.

Oodles, a provider of DAO development services, employs a team of blockchain developers with relevant expertise. Additionally, Antier has a successful track record of integrating cutting-edge technologies into a variety of international businesses.