Introduction How Does Blockchain Relate to Web3?

The Internet has progressed from the “read-only” Web 1.0 to the contemporary Web 2.0, which is often characterized as interactive and socially-driven. Now, we are transitioning gradually to the next phase of the internet, Web 3.0, sometimes abbreviated Web3 in the digital asset arena.

Using crypto wallets, users may, for instance, conduct peer-to-peer (P2P) payments and accumulate digital objects. Many blockchain-based applications are designed to be decentralized and accessible to everybody.

Web3 is a new internet that aims to fix problems with the present internet, such as the abuse of users’ personal information and the centralization of power within a small number of social media platforms.

Digital assets may become an integral element of Web 3.0 Blockchains’ ability to function without requiring authorization from any third party is a significant step toward decentralizing communication authority. 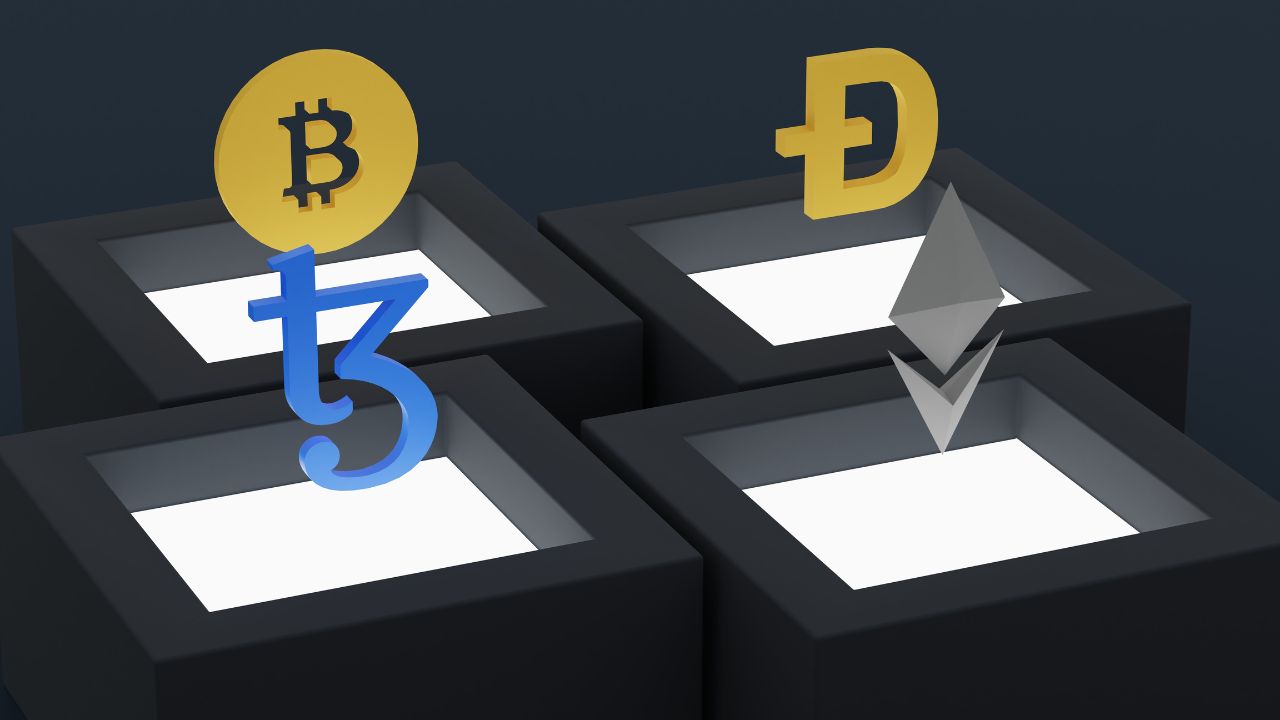 How Does Web3 Differ From Web2

Web1, Web2, and Web3 are typically used to signify the three fundamentally distinct stages of the Internet’s growth. During the Web1 period, people were unable to modify online data or contribute their material to the websites they visited.

Back then, the Internet comprised static HTML pages that permitted rudimentary, one-way interactions, such as reading information forums.

Web2 enabled easy interaction and content consumption. Then, Web2 arose gradually as a more dynamic internet where users were more engaged in content creation. Web2 saw the emergence of new sorts of centralized tech behemoths as a result of the prevalence of social media platforms in facilitating these types of online interactions.

As more of its flaws come to light, the Web2 ecosystem is undergoing a new transformation. For instance, internet consumers are increasingly worried about data monitoring and ownership, as well as censorship concerns.

When they started to use it to exclude individual people and groups from their platforms, the power of centralized firms became very evident. Web2 firms also utilize data to keep people on their websites and to develop targeted advertisements for the benefit of third parties. Such economic incentives may induce firms to behave against the best interests of their users.

Web3 is envisioned as the next step toward a better internet. Its primary promises include decentralizing, distrusting, and permissionless internet platforms. As a new standard for Web goods and services, it might also bring about digital ownership, digital-native payments, and censorship resistance.

Blockchain and cryptocurrencies are well positioned to become crucial Web3 technologies due to their intrinsic decentralization, which allows anybody to record data on-chain, tokenize assets, and establish digital identities.

Blockchain and crypto in Web3?

As was already said, one of the main issues with Web2 is the concentration of information and power in the hands of a small number of significant businesses. Blockchain and cryptocurrencies provide a more equitable allocation of information and power, which may decentralize Web3. Public distributed ledgers powered by blockchain might be used by Web3 to promote more decentralization and transparency.

Blockchain-based initiatives substitute publicly accessible code for conventional businesses’ proprietary systems. The blockchain apps’ permissionless design makes it possible for anybody in the world to access and use them without limitations.

Blockchain and cryptocurrency do away with the need to trust any intermediaries, whether they are banks or private individuals. Users of Web3 may conduct transactions without having to rely on any other parties to save the network itself.

Currently, crypto provides technologies such as self-custodial crypto wallets that enable users to keep their cash without the need for middlemen. Additionally, users may link their wallets to decentralized applications to use their cash in several ways or to display their digital assets.

Using a transparent public ledger, anybody can confirm ownership of these monies and objects.

Blockchains are supposed to be resistant to censorship, which means that no party may unilaterally modify the ledger of transactions. Once a record has been posted to the blockchain, its removal is practically difficult. This feature might prevent government and business censorship of all forms of expression.

Are Blockchain and Cryptography Necessary to Web3?

Web3 may use technology unrelated to blockchain and cryptocurrencies. For instance, technologies such as augmented reality (AR), virtual reality (VR), the internet of things (IoT), and the metaverse may also become indispensable in the next age of the internet.

While blockchain might function more on the infrastructure side of Web3, these technologies and solutions could make the internet more immersive and linked to the real world.

IoT could link numerous devices over the internet, augmented reality could integrate digital visual aspects into the actual world, and virtual reality might fill computer-generated landscapes with digital assets. Finally, expanding and integrating these technologies might make Web3’s unified metaverse a reality.

Cryptocurrency might enable natively digital payment channels and more. Utility tokens may unleash a world of Web3-critical use cases. Additionally, non-fungible tokens (NFTs) might assist validate identity and ownership in the digital environment without jeopardizing users’ sovereignty over their data.

What Would Web3 Look Like With Crypto and Blockchain?

Users could not even notice if blockchain technology becomes one of Web3’s pillars. If apps created on blockchains are user-friendly and straightforward, consumers will not give the underlying infrastructure a second thought, much as we seldom contemplate the data servers and internet protocols that underpin social media platforms.

NFTs might allow users to show digitally collected things to other users and assist in the formation and maintenance of their distinct digital identities. They might also serve additional practical reasons, such as supporting a variety of crucial online game procedures.

Blockchain and cryptocurrencies may alter how Web3 users organize and enforce collective action through decentralized autonomous groups (DAOs). DAOs enable individuals to organize around a common interest without a central authority to make decisions.

Instead, token holders vote collectively to choose the optimal course of action. Additionally, all actions and votes are viewable on a distributed ledger. DAOs may thereby make Web3 more decentralized, transparent, and community-centric.

Web3 might fix the big problems with the internet today and make the tech giants less powerful. But for the most part, it is still more of a dream than a real thing. Still, the technologies that will probably be used to build the next version of the Web are already being made.

Since they are built to enable decentralized, permissionless, and trustless interactions, blockchain and crypto are widely thought to be among the technologies most likely to usher in the Web3 revolution.

Moreover, blockchain technology and digital assets do not compete with other important aspects of the Web, such as augmented reality, virtual reality, and the internet of things, since they are expected to provide the most promising solutions when paired with one another.