Three ‘Great’ Prospects for cryptocurrency in 2023, as Revealed By Vitalik Buterin

Vitalik Buterin, the co-founder of Ethereum, has identified three “major prospects still to be fulfilled in crypto,” including the widespread use of cryptocurrency wallets, inflation-proof stablecoins, and website logins built on the Ethereum blockchain.

Instead, Buterin dismissed Hoffman’s “limbo phase,” arguing that bitcoin wallet infrastructure needs more work to make it user-friendly for the general public and able to enroll billions of users.

The Ethereum co-founder put it this way If you can develop a wallet that a billion people will use — that’s a massive potential.

Second, Buterin said that the sector would undergo a revolutionary change if a hyperinflation-resistant and globally accessible stablecoin that can endure any situation was developed.

“If you can design a stablecoin that can genuinely withstand everything up to, and including, a U.S. dollar hyperinflation […] that’s a big opportunity as well if you can create something that will seem like a lifeline for everyone living through that crisis,” the author writes.”

Buterin didn’t provide any technical advice on how to accomplish this. 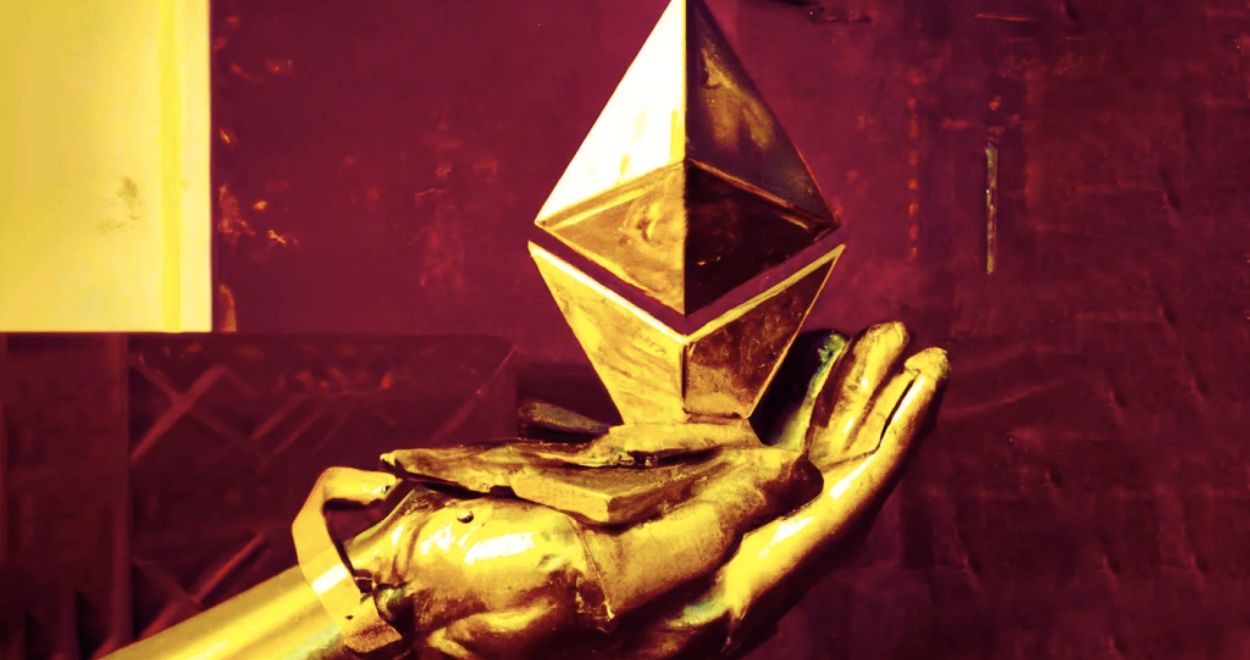 Last but not least, Buterin asserted that any technological advancements that help Ethereum usurp the login authority currently held by Facebook, Google, Twitter, and other centralized monopolies would eventually allow Ethereum to increase its market domination on web-based applications.

That in itself is a massive potential, right? “If you can get Ethereum signed in to work and if you can dethrone Facebook, Google, and Twitter as the login rulers of the internet.”

However, Buterin acknowledged that as the business matured and competition increased, it was getting harder to fill holes in the market.

The co-founder of Ethereum seems to have spent the past few weeks educating others about the cryptocurrency sector and offering guidance, along with his upbeat outlook on the years to come.

On December 5, Buterin said that the future of Ethereum and decentralized technologies also excites him, along with blockchain-based identities, decentralized autonomous organizations (DAOs), and hybrid apps.

The co-founder of Ethereum reiterated the need for traders to adopt a long-term perspective by putting more emphasis on technical advancements than the price a few days earlier, on Dec. 3.

subsequently to the FTX crash. On Nov. 21, Buterin gave traders and investors advice, saying they should take into account the degree of human control that can be exercised over a protocol and place more faith in open and transparent code than in people.